A recent study made by the Organization of Consumers and Users (OCU) has confirmed that Malaga is one of the cities in Spain with less miles of cycle paths (actually, it is the eighth among the 11 tested by this organization). The capital city of the Costa del Sol has received the qualification of «bad», as well as Cordoba for the lack of interconnection and the insecurity of the existing cycle paths. The local cyclist collective has been expressing this issue for years giving fidelity to this report from the OCU.

The Junta de Andalucía plans the construction of 115 kilometres of newcycle paths in the Metropolitan Area of Malaga, including a coastal path which would connect FuengirolatoRincón de la Victoria, included in the AndalusianBicycle Plan that has been presented this past July. The Regional Ministry of Development has pledged to cover 75 per cent of the project funding, leaving the remaining 25 per cent to the city councils involved; the Andalusian Government projects 40 kilometres of new construction for the city of Malaga.

The co-spokeswoman of EQUO Málaga, Carmen Molina, points out that «the Andalusian Bicycle Plan is an opportunity for the Mayor Francisco de la Torre to bury the wasted decade within this chapter, and solve the delay in the implementation of a real and functional network of cycle paths in Malaga, where the health and safety of the growing cycling community is not jeopardized.»

Furthermore, EQUO considers that the completion of this project would add a significant increase of the tourist attraction to the capital city of the Costa del Sol, where more visitors increasingly demand bicycle as means of transport to get to know the city.

For this reason, EQUO Malaga encourages De la Torre to accept the offer of the Regional Ministry of Development and to implement actions that are already included in the Sustainable Mobility Plan approved by Malaga City Council two years ago. In this respect, Carmen Molina recalls that the Bicycle Master Plan «was drawn up by a team of experts between the years 2006 and 2007, at a cost of 60,000 euros charged to municipal budgets and so farthe level of usefulness of such public investment for the end-users of bicycles in the city of Malaga is unknown.»

Bicycles are regarded as means of urban transport as the fastest for journeys under six kilometres. Several studies on the alternative use of them against petroleum-based transportation have showed a substantial reduction of CO2 emissions and other harmful gases, the decongestion of road traffic and the consequent benefit to the health of their users, as well as being the cheapest way of getting around the city.

Last year, for the first time in the history of Spain, more bicycles than cars were sold, 780,000 against 700,000. This figure marks a turning point in urban mobility trends and shows that the use of the bicycle is an unstoppable citizen movement that demands an answer from the political class through secure infrastructure. 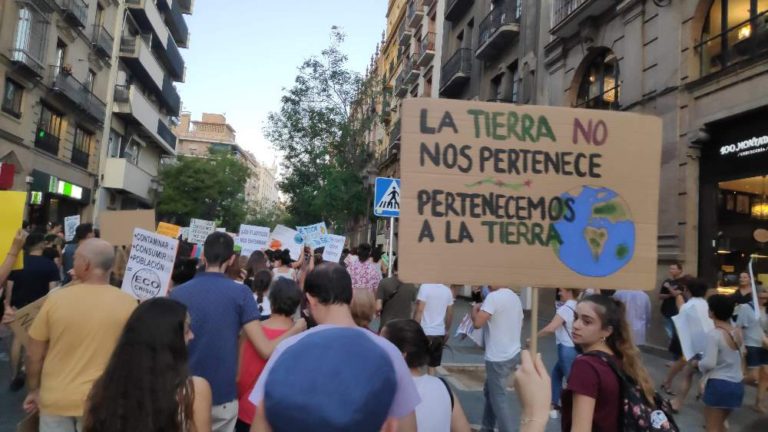 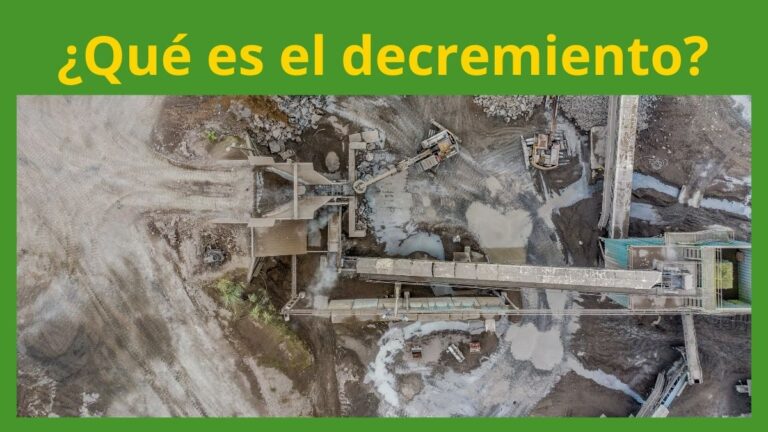